Best Dating Sites
Ashley Madison Visit site
AmourFactory Visit site
EasternHoneys Visit site
Trending Dating Tips
Does A Cougar Want You? 5 Things That Give Her Away
How to Take Your Internet Relationship Offline
How To Find A Couple If You Are A Cougar
Home > Blog > 6 Signs You’re Dating a Wrong Guy

How many of us experienced the pain of doubting the fact whether you are dating “the one” or not? It is especially exhaustive, if the guy you are in a romantic relationship with, is your first ever.

Perhaps, you’ve spent so much time promising each other eternal love and faithfulness, but at some point, you would start noticing some frustrating sings. And they will make you feel hesitant about the future of your relationship with the guy, apparently.

So what are these signs and what do they mean?

1. You permanently get frustrated by your boyfriend’s actions

At the dawn of your relationship, he might have seemed to you the best guy on earth, though with some flaws. You have been telling yourself that you would learn how to accept them or would help him to change for better.

But with time things only start getting worse: he promises one thing but does another, so you become more and more insecure about your future. “What if I give him another chance,” you say to yourself trying to calm down “break-up” thoughts.

However, he won’t change in the future if he isn’t eager to do it now.

2. You are trying to justify his actions

“He is lazy,” your brain tells you. – “Maybe, he is just tired,” your heart makes an excuse for him.

“He ignores your birthday.” – “Perhaps, he was busy to remember, no worries.”

“He doesn’t want to spend his free time with me.” – “He needs more free space.”

If you continually try to justify his actions, making excuses for him, he is unlikely to be the right person for you. 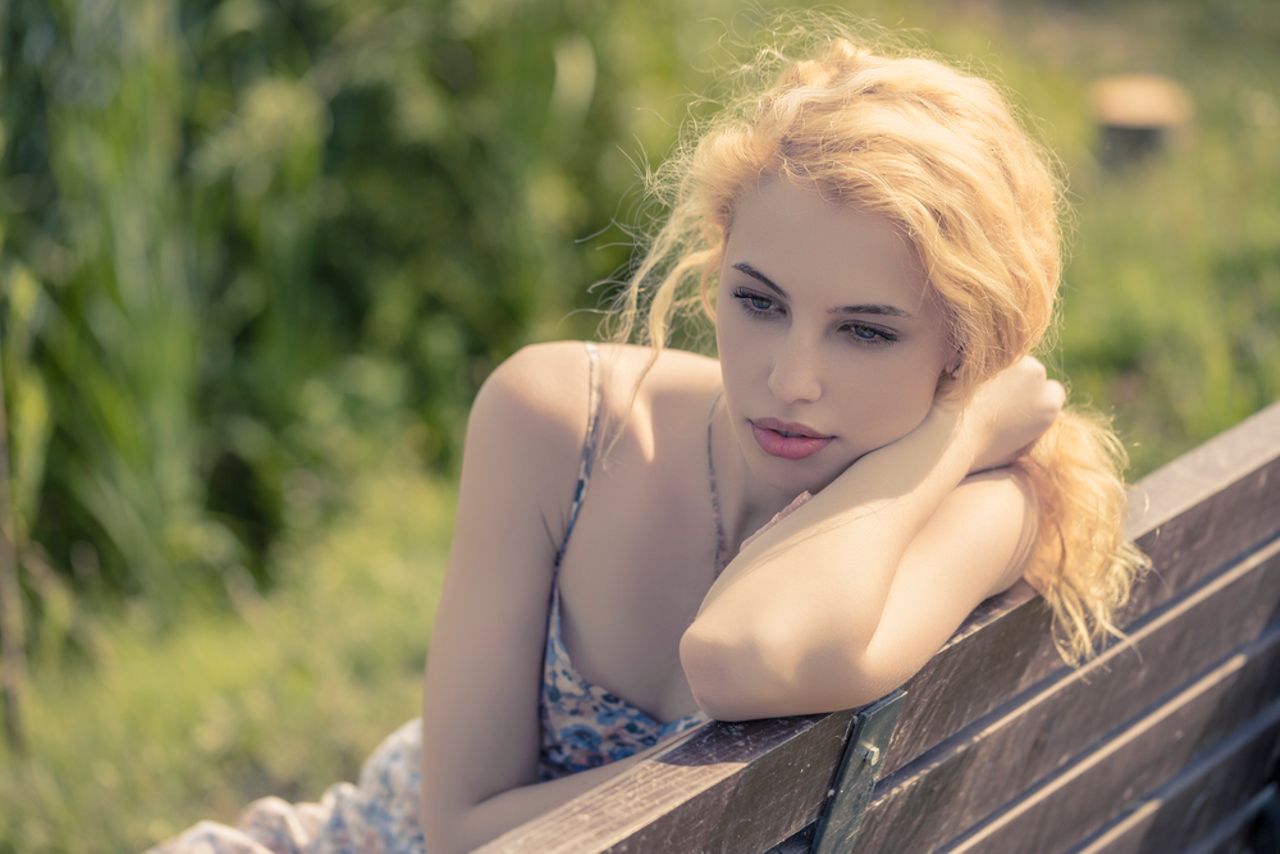 3. Your self-confidence leaves much to desire in this relationship

Does he make you feel insecure about your weight, hair color, and behavior in public or anything else?

It seems to you he keeps criticizing you meticulously rudely or arrogantly?

He makes you feel uncomfortable and believe less in yourself?

Find another guy. You should not suppress your own self for the ego of another person.

4. You start thinking you are the root of all evil

In a healthy relationship, both partners should feel comfortable with each other, solve problems together, and work on a relationship equally both in joy and sorrow.

But if you feel that you are the one who has to change, whereas your boyfriend does not care about anything, you should think twice before allowing yourself to preserve the relationship.

5. You feel as though you are lonely

That’s definitely not the guy for you if you feel awkward with him. There are moments when couples don’t talk yet they feel each other. But if you feel lonely in his presence – that’s the issue.

Can you assure yourself that if he were your friend you would take such emptiness for granted?

6. You are scared of breaking up

No one likes the feeling of being alone, but in a healthy relationship, you never feel afraid of being single.

In a healthy relationship two partners are not the “halves,” which complement each other, but two self-sufficient individuals, who have agreed on going through life challenges and happy moments together.

So if breaking up with the guy inspires fear in you, it is very likely to mean that you are dependent on him in that relationship. Perhaps, you entered it hoping to solve your emotional problems that way placing too many expectations on a guy (who, very probably, did the same).

But here’s what you have to understand: if you feel lonely in this relationship, you are already alone. But the difference between being alone and single is that when you are single, you have no restrictions on your private life.

Three Signs Your Date Is Really Int...
Online dating is at the peak of its popularity nowadays. It seems to be so simple: all you have to d...
Latest update: Oct 13, 2020
Todd Dates
Read more
Finding a Perfect Match With No Cha...
It can be challenging to find a compatible person in real life. That’s why there have emerged lots o...
Latest update: Oct 13, 2020
Sam Dates
Read more