Best Dating Sites
Ashley Madison Visit site
AmourFactory Visit site
EasternHoneys Visit site
Trending Dating Tips
Does A Cougar Want You? 5 Things That Give Her Away
How to Take Your Internet Relationship Offline
How To Find A Couple If You Are A Cougar
Home > Blog > New Research Shows How to Get More Matches While Dating Online

New Research Shows How to Get More Matches While Dating Online

Feel lonely on Valentine's Day? It’s early to give up. Zoosk found a solution to increase your chances to find someone special. According to the recent survey including certain romantic words in your dating profile can literally multiply your matches.

Although we are living in a cynical world, in some spheres of our lives romance is still alive.

In the era of Tinder and one-night stands, there are still a lot of people who want to be romantic. The survey showed that including the word ‘romantic’ can increase the number of your potential partners by 24% above the average match count. 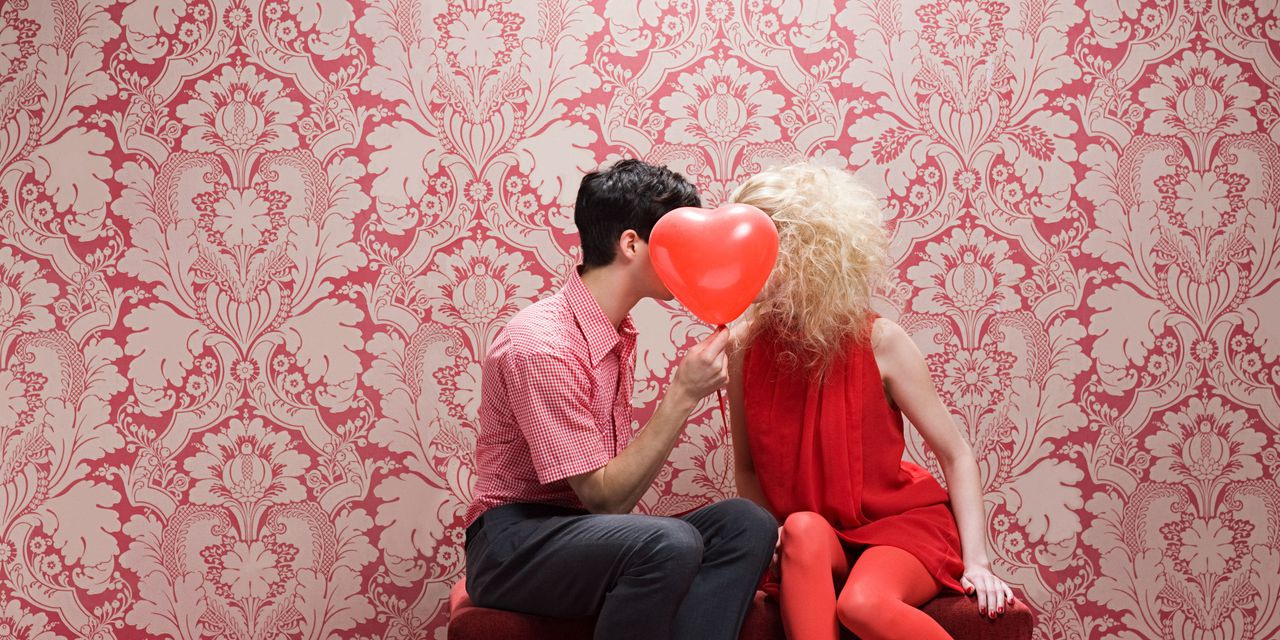 Moreover, if you are really a wild-eyed optimist and saying that you are a 'hopeless romantic', your chances will increase to 38%. Other effective words include 'flowers' (52% above the average) and 'old-fashioned' (16%).

If you have already found your perfect match, the survey says that the most popular phrase for being romantic together is 'snuggling in front of the fireplace', followed by 'candlelight dinners' (58%) and a 'picnic in the park' (45%). 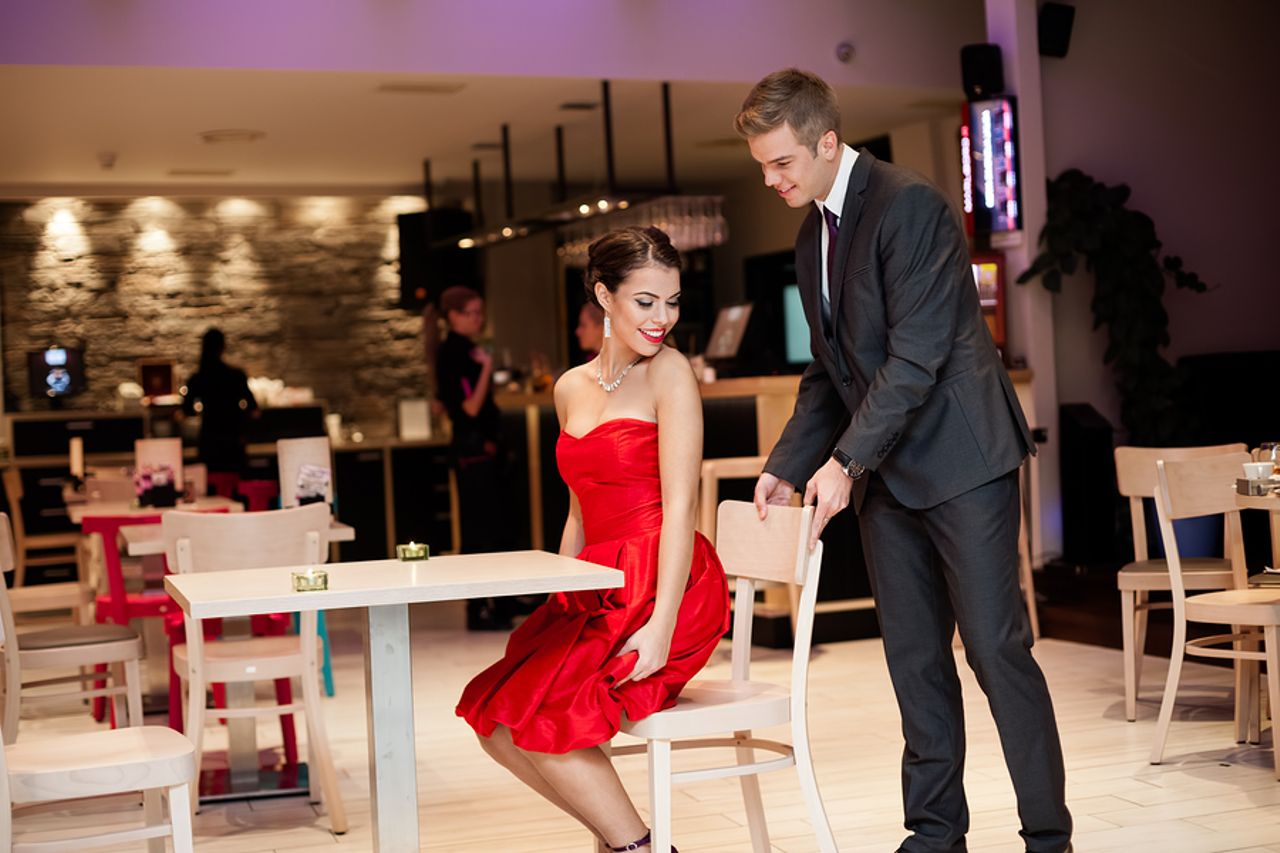 The majority thinks that is extremely romantic ‘to hold the door open’ during the date, while 93% say that demonstrate your feelings publicly increases attraction and 82% think that ‘buying a drink’ is hot. See, old-fashioned style really works.