Best Dating Sites
Ashley Madison Visit site
AmourFactory Visit site
EasternHoneys Visit site
Trending Dating Tips
Does A Cougar Want You? 5 Things That Give Her Away
How to Take Your Internet Relationship Offline
How To Find A Couple If You Are A Cougar
Home > Blog > Celebrities Spotted Using Dating Apps – And You Swiped Them Left

Celebrities Spotted Using Dating Apps – And You Swiped Them Left 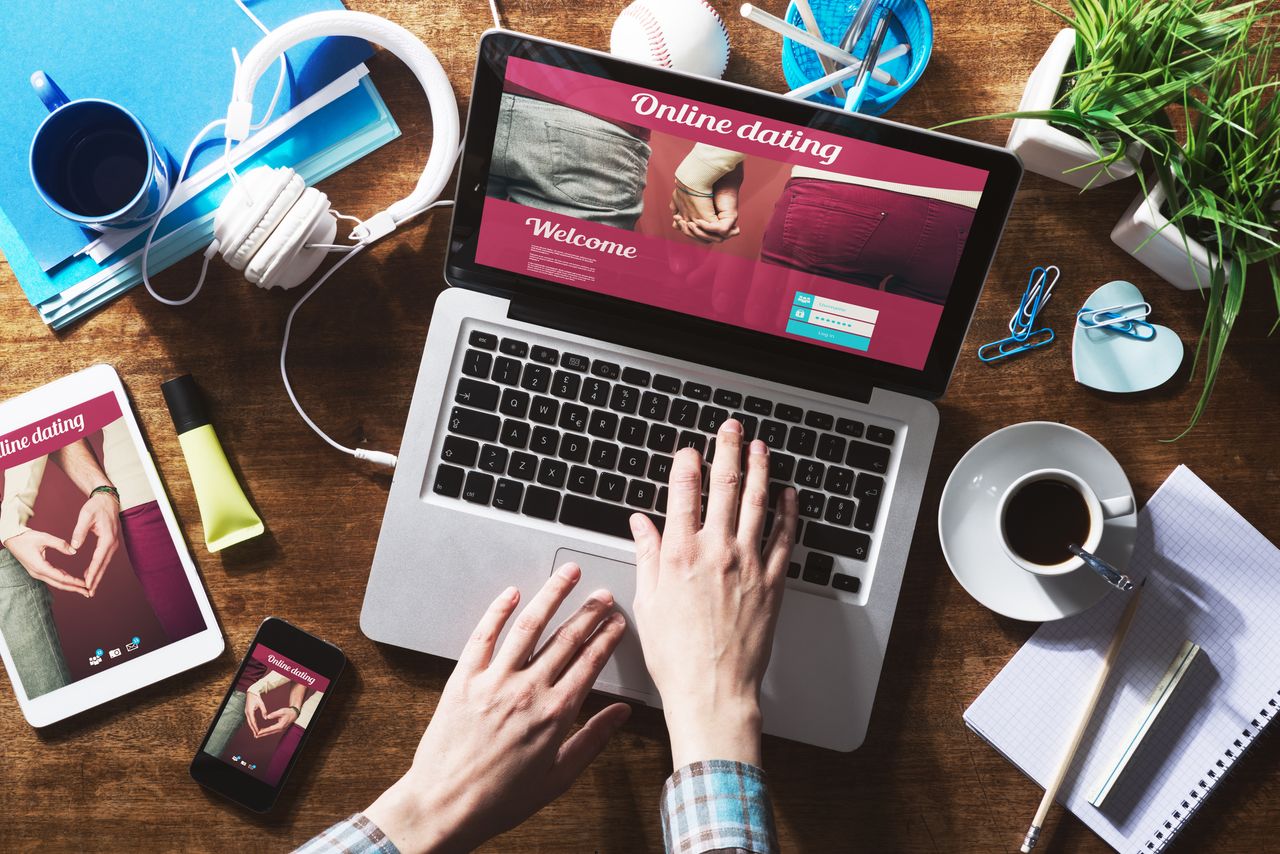 Did it ever happen to you that you were swiping left and right and saw the photos of the celebrities in dating apps? Most likely you thought that it’s a joke or a fake account. We’re sorry to disappoint, but, maybe, you blew your chance for a date with a celebrity.

If you thought, that famous superstar don’t need dating apps in their lives, you are far from the truth. They struggle from the same problems as we are and are also curious about blind dates and online chatting.

Here is a list of top celebrities that you can stalk on online-dating apps. Don’t walk past them the next time. 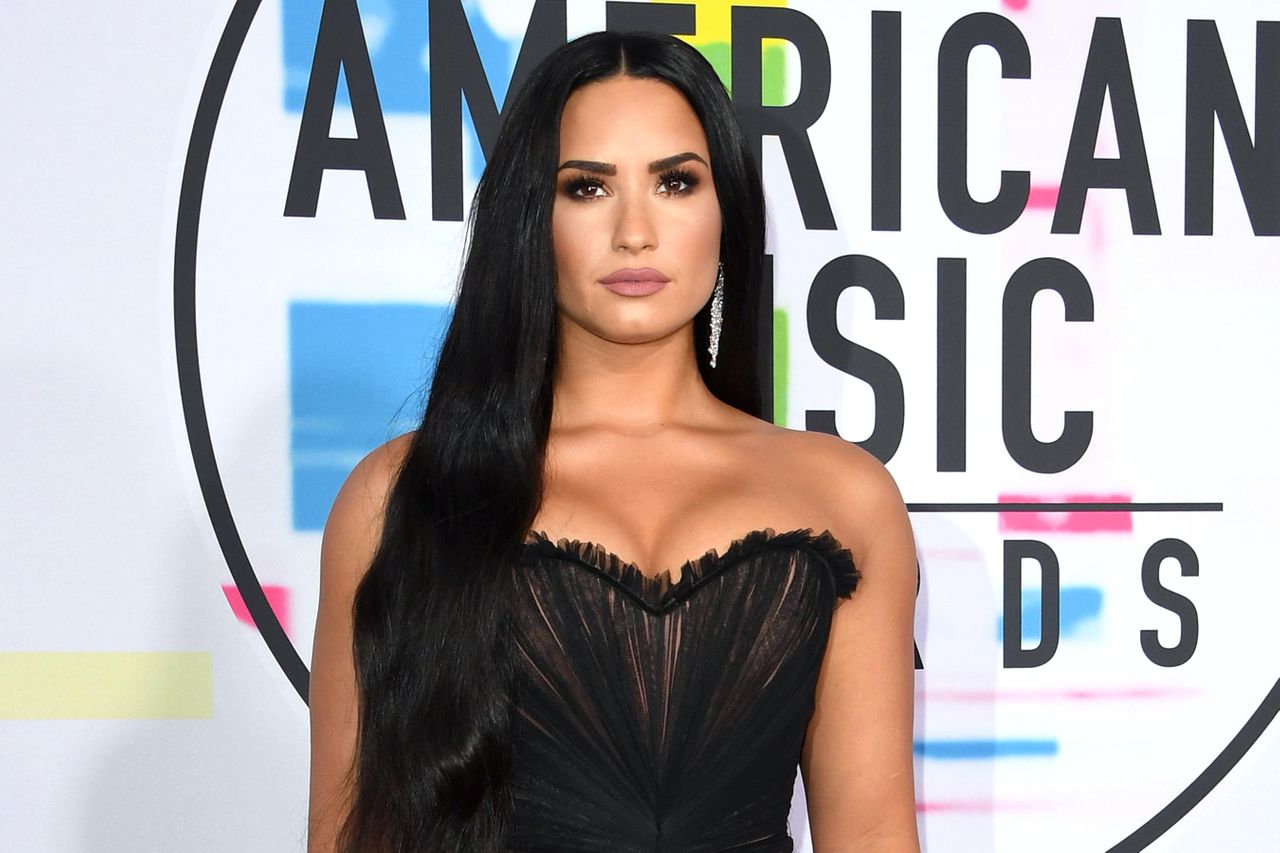 Young aspiring artist admitted in her documentary that she is looking for love online like many other people. She is open to human connection with both sexes, she admitted. 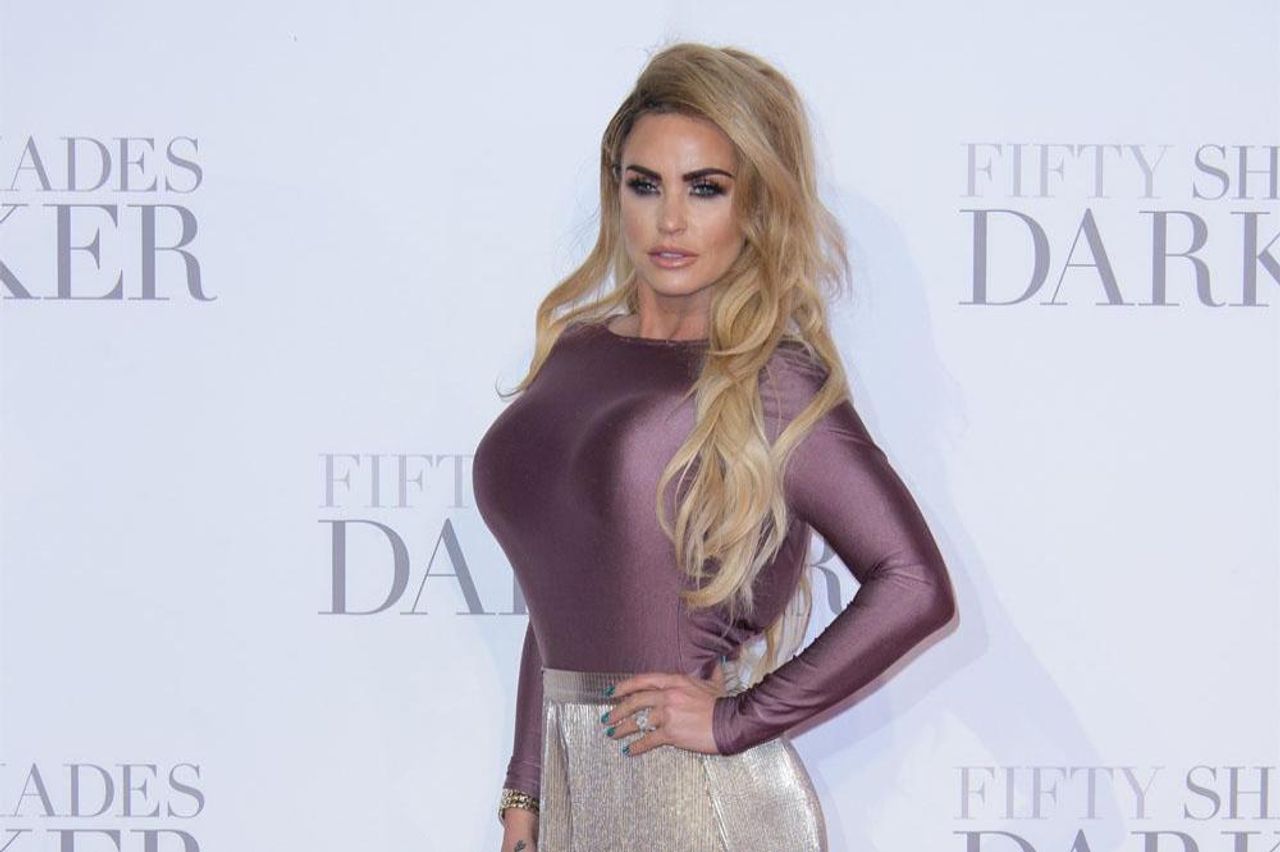 English TV star, model and singer Katie Price in 2017 wrote in her Twitter that she is going to register on Huggle, the dating app. It happened just after she announced her divorce with Kieran Hayler. 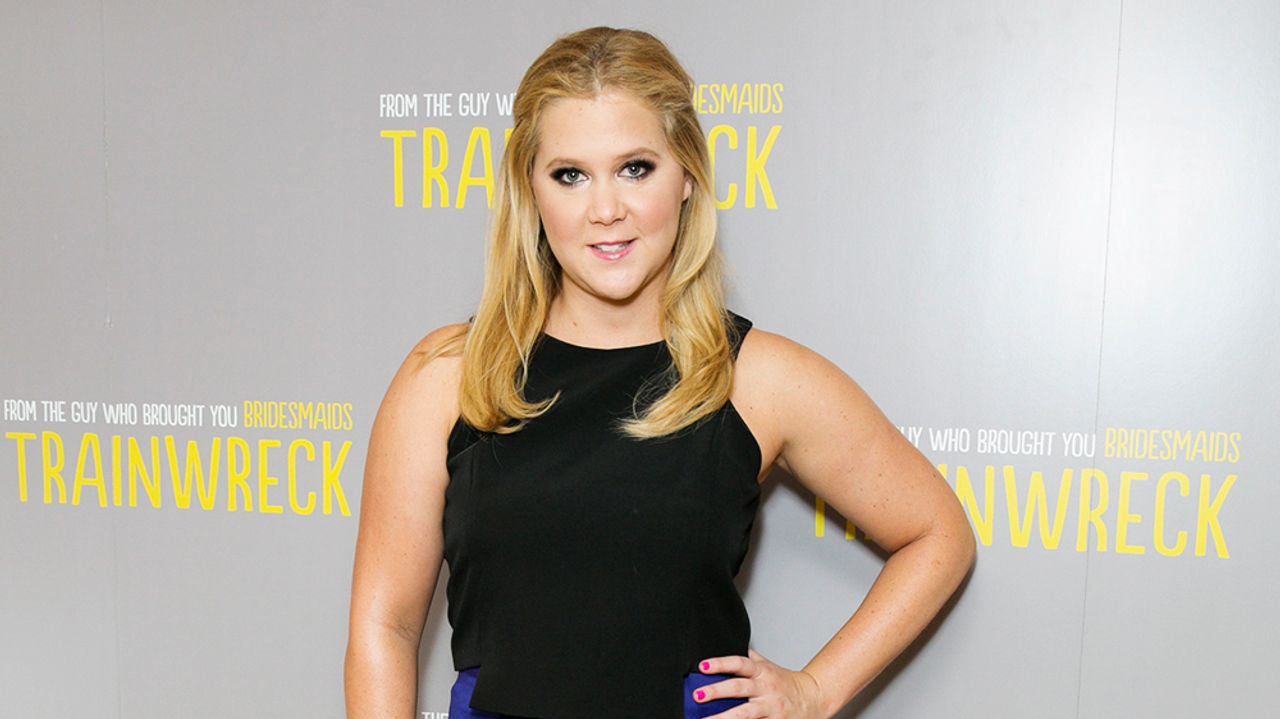 The American stand-up comedian and actress admitted that she had Tinder account in the autobiography book. There she was telling about meeting her ex-boyfriend through the dating app. She also precisely described her profile picture there at that time.

RELATED: How to Spot the Married Man Online

American comedian and actress admitted she is on different dating apps on one of the TV shows. The woman said that she is keen on hookup, so from time to time she uses Tinder to find a company.

The famous actor Zac Efron told once, that when he registered on Tinder, no one replied to him. Perhaps, people thought that his account is fake, assumed Zac.

Be more attentive, guys. You never know who your soulmate is. 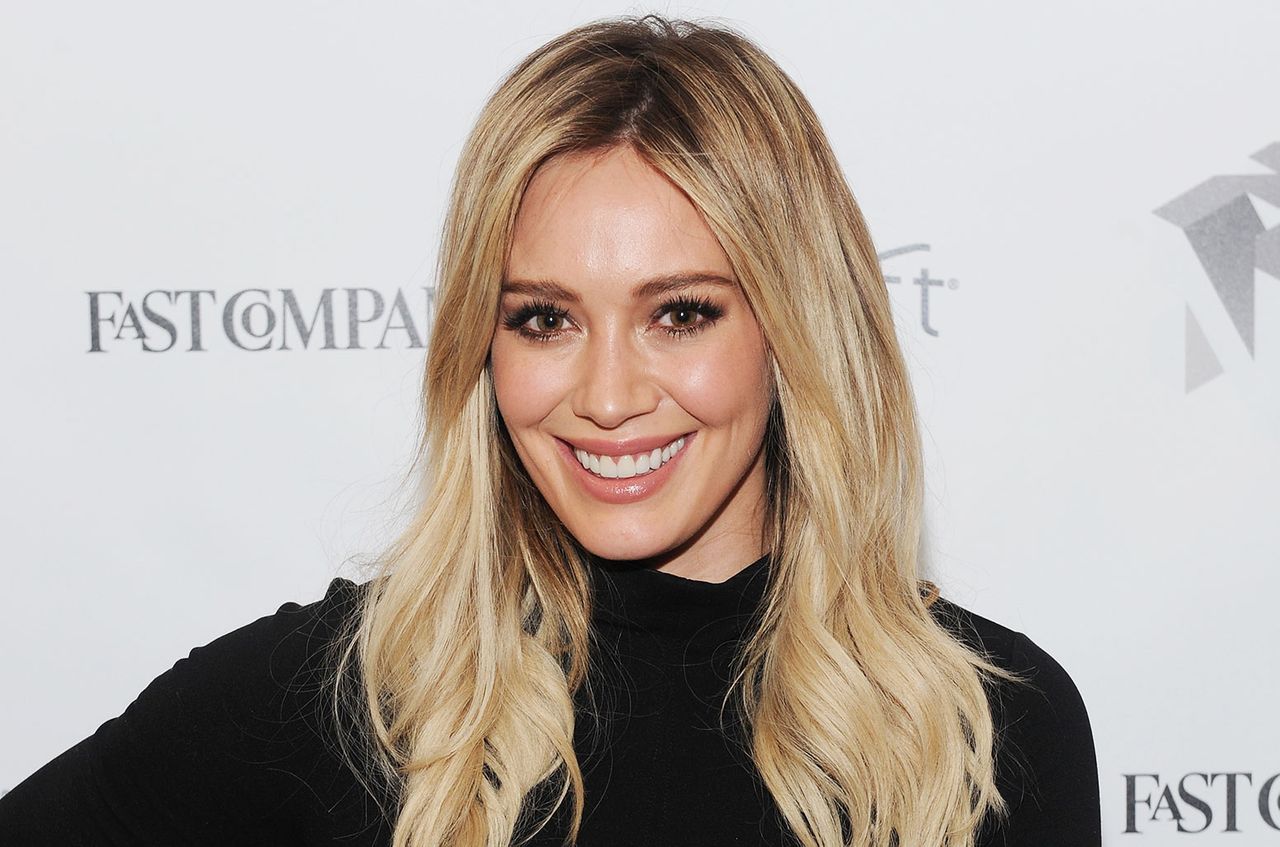 American singer and actress confessed in 2015 that she has never been on a blind date, but is very excited to try it. So, according to her words on the US radio show, she created an account on Tinder with her friends. We don’t know if she still owns one, but it’s nice to have hope, isn’t it?

Numerous celebrities turn to online dating apps either for fun or because they also want to find love. We understand that their profile doesn’t seem to be real seeing something like that online, but honestly speaking – you never know. You may talk to a fake or a real person behind the profile.

Still, if celebrities are somewhere out of there looking for love online, it gives some hope, right?

What Every Senior Should Know Befor...
First date is a challenge to young people, who become all trembling, but it is a much more intimidat...
Latest update: Oct 07, 2020
Todd Dates
Read more
A Guide For A Perfect Date On Chris...
Whether you live in a cold climate where snow has already covered the streets or in the warm tempera...
Latest update: Oct 15, 2020
Todd Dates
Read more